Join their efforts to fundraise for 10 Ukrainian reusable airstrike drones Punisher for our defenders. Combat wings for Ukraine are waiting for their mission. Let’s protect the sky together! 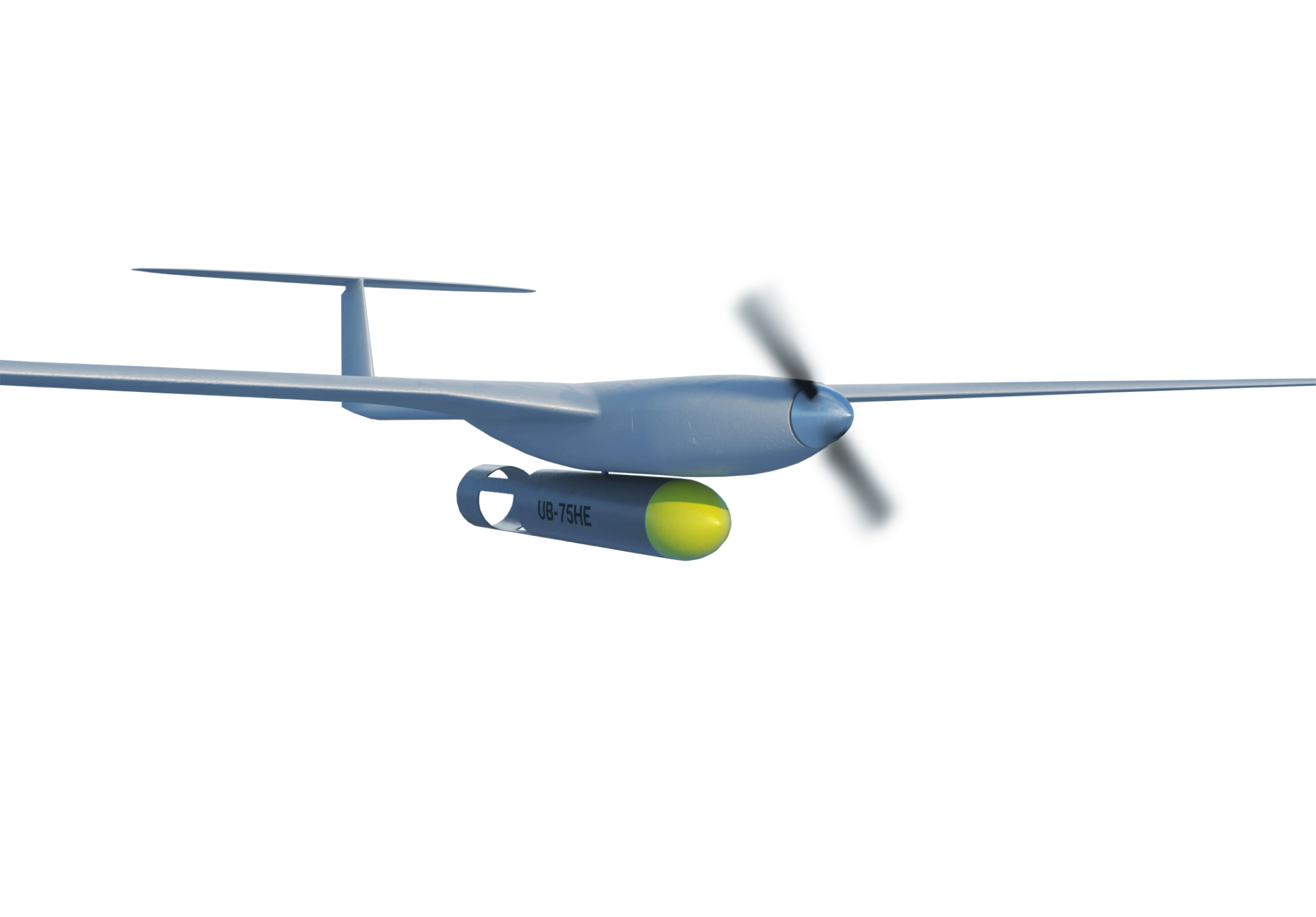 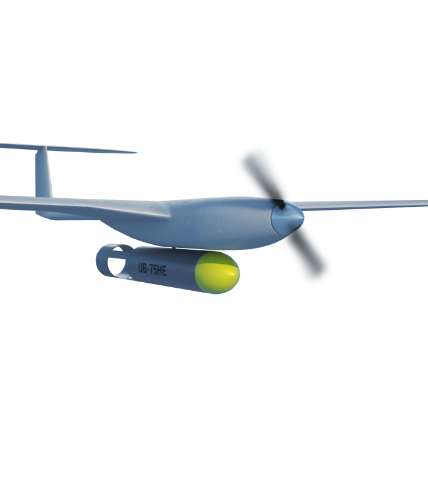 Ukrainian singer, producer and volunteer who released numerous albums with the Бумбокс/Boombox band. On 25th of February Andrii switched from mic to the gun and became a member of Kyiv territorial defense. Now Andrii serves in the special subdivision of the National Police of Ukraine, detachment “Sophia”.

The Ukrainian rebellion song “Oy u luzi chervona kalyna” performed by Andrii became the war anthem. The Kiffness (blogger and musician) created the march version of the song, David Gilmour and the Pink Floyd released their vision of the song as a single "Hey, Hey Rise Up!", which has reached the top positions in charts of 40 countries.

IT Ukraine Association is the largest community of IT companies, uniting 118 participants and 80 000 Ukrainian IT specialists. The association consolidates the interests of business, government and international partners for the development of the IT industry in Ukraine as well as to promote the brand of Ukraine as a leading technological nation.

Everybody, who donates, will have a chance to receive a thank you gift from Andrii Khlyvniuk - his plate carrier! We will choose a winner through https://www.random.org after the fundraising campaign ends.

"One of you, who transfers money, will get this plate carrier which I’ve been using for three months - right from the beginning of the full-scale invasion of Russian-fascist troops of the territory of the Ukrainian independent state.
Thank you for your support!
It is very important.
Together we will win!" 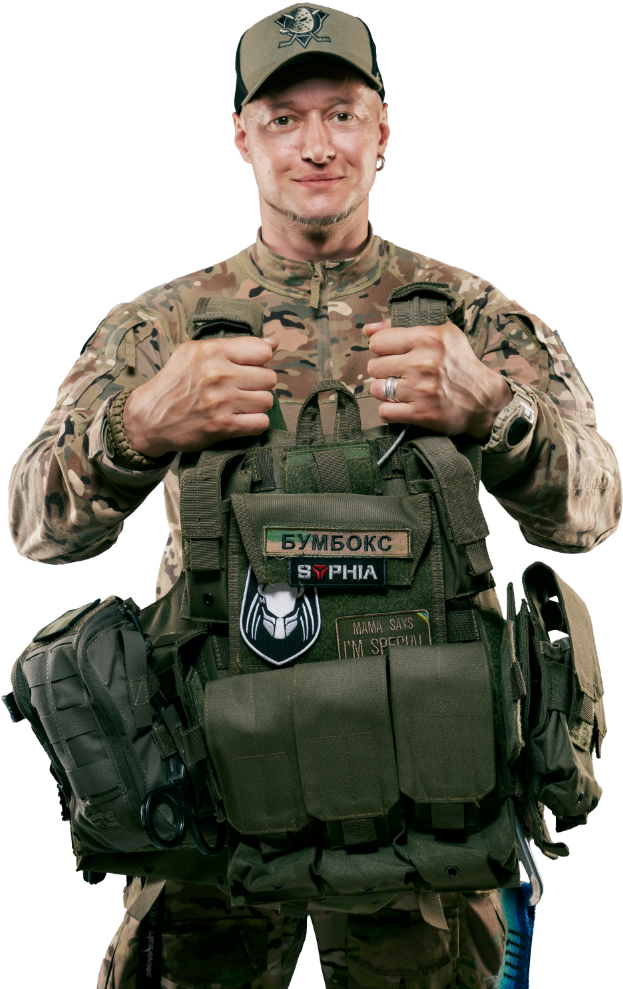 Let’s protect the Ukrainian sky together.
Together win the war!